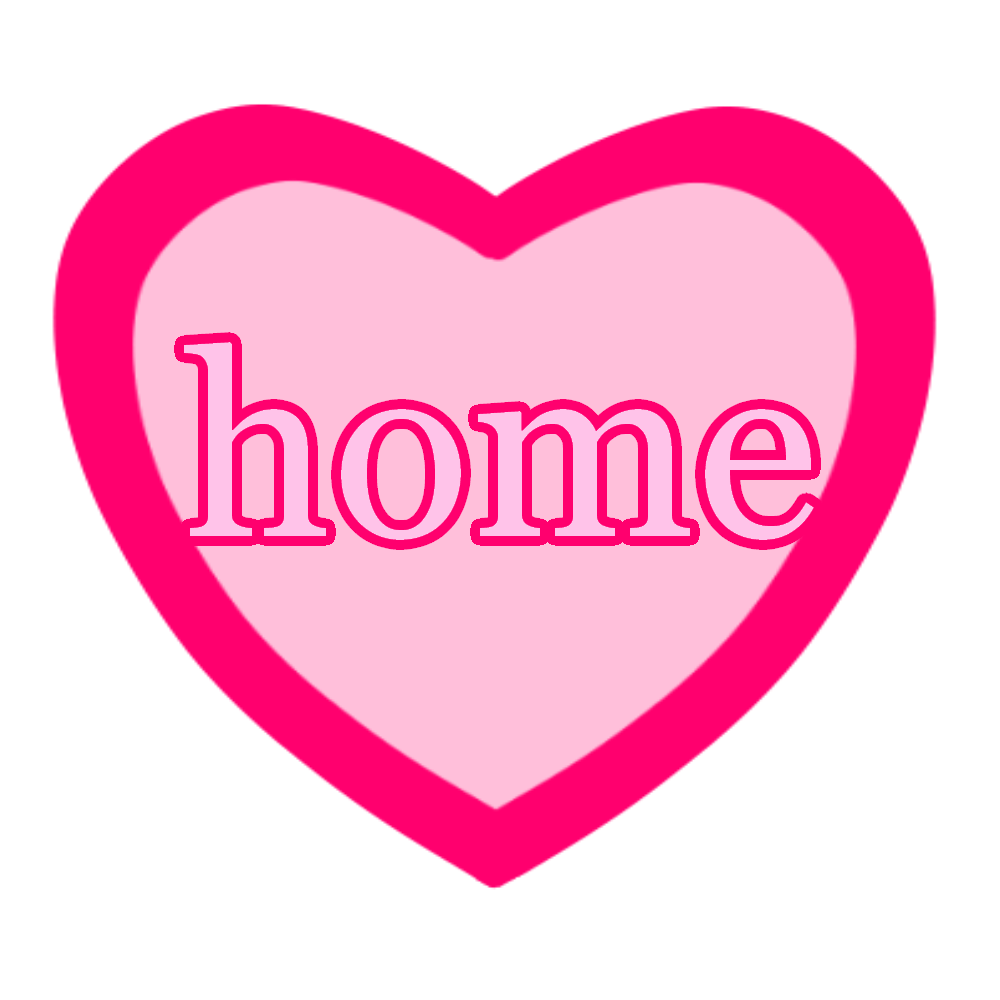 I have a lot of pets, I guess you could say I live on a farm? Plus my parents are divorced so two households. I have. . .

my family loves chickens, they're pets to us though they do lay eggs. Not much recently but they do.

there are three groups of girls we have: oldies, babies, and whities

we have an ameracauna rooster named ice cream! See the chicken stories on how we got the mr.

two little white somethings (not leghorns like we thought!) named tapioca and custard. They're really close and sandwich picks on them u.u

we started out with six chickens from our neighbor, where piu piu comes from. Then we got some more from which tek'aluk and toast come from. Next we got some pullets from which chip is our only survivor, then a second group of slightly older pullets which are our babies! Chip has been accepted by the oldies despite being much younger so we call her an oldie.

yes tek'aluk is named after elder scrolls khajit don't @ me.

sandwich (the ameraucana in the third picture) has no tail feathers because the other girls pecked them all off :(.

so. . .our rooster. Our third set of chickens came with an ameracauna rooster which was mistakenly thrown in the bunch. We're still decided what we're going to do with him. If he's nice enough, we might keep him, though the originial owner is open to taking him back if he's too mean.

I don't have any photos of her sorry uwu

my mom was (and still is) a horse girl so we have horses.

our appaloosa! Mom used to show her off in costumes and riding/jumping but she hasn't be ridden in years. She's in retirement. She's a little fat and has some spice to her but she's a good horse.

before my sister and I were born, our mom owned two horses, ashley and zipper. Sadly, zipper's leg started giving out this year and we decided to euthanize her instead of her hurting herself. Ashley has handled the death very well and the only difference is she's more vocal now (my sister says because she doesn't have another horse to keep her in check).

because we have a horse, we have a barn, and barns have rats. So we've habitually had barncats, but these two have been the longest to stick around.

the old man, an over ten year old american shorthair. He likes to meow at the screen door for food and catnip. Sarafina's uncle/dad/boyfriend (see cat stories below).

also known as "fatty", she's our around eight-or-nine year old calico. She's super fat for an outdoor cat and her meow is really cute. Tigg's neice/daughter/girlfriend (see cat stories below).

strap in because it's drama time

first of all, these two lards don't catch ANY rats, so they're our last barncats. They do however kill chipmunks and eat about 1/4th of it before leaving it in the yard somewhere for us to clean up.

yes, fatty is an incest baby. That's why she's so weird I think.

so a long time ago we got three cats from the same litter, one girl and two boys. Before we could get them fixed they did the nasty and we had four kittens not long after. Everyone's run off or died except for one of the originals (tigg) and one baby (fatty).

these cats are very weirdly socialized. They run away from us but rely on us for food (yes we feed our barncats) and when we do pick them up they've never hissed or scratched us. Sarafina is more receptive to pick ups though she doesn't like it, and tigg even purrs!

my dad and his longterm girlfriend have two tiny doggies and they kinda hate each other.

he's a chihuahua/yorkshire terrier shelter dog. He has little tickling paws and he likes to lick his penis and slip you the tongue. My dad got him a onesie but he hates it and walks funny with it on. He also has a coat for when it's cold and he looks like a stuffed animal in it.

little italian grayhound something mix he might be another chihuahua? Shelter dog who likes to pee in the house and takes a few hops to jump up onto the couch. His butt and parts of his back don't have fur so he's smooth. Another case of little tickling paws, I call them little hands.

solo is named after han solo from star wars, my dad freaking loves that series and my sister and I grew up on it. Pickles was the name the shelter gave him and they decided to keep it.

solo is turning 8 and pickles is 4-5. Old man and youngster.