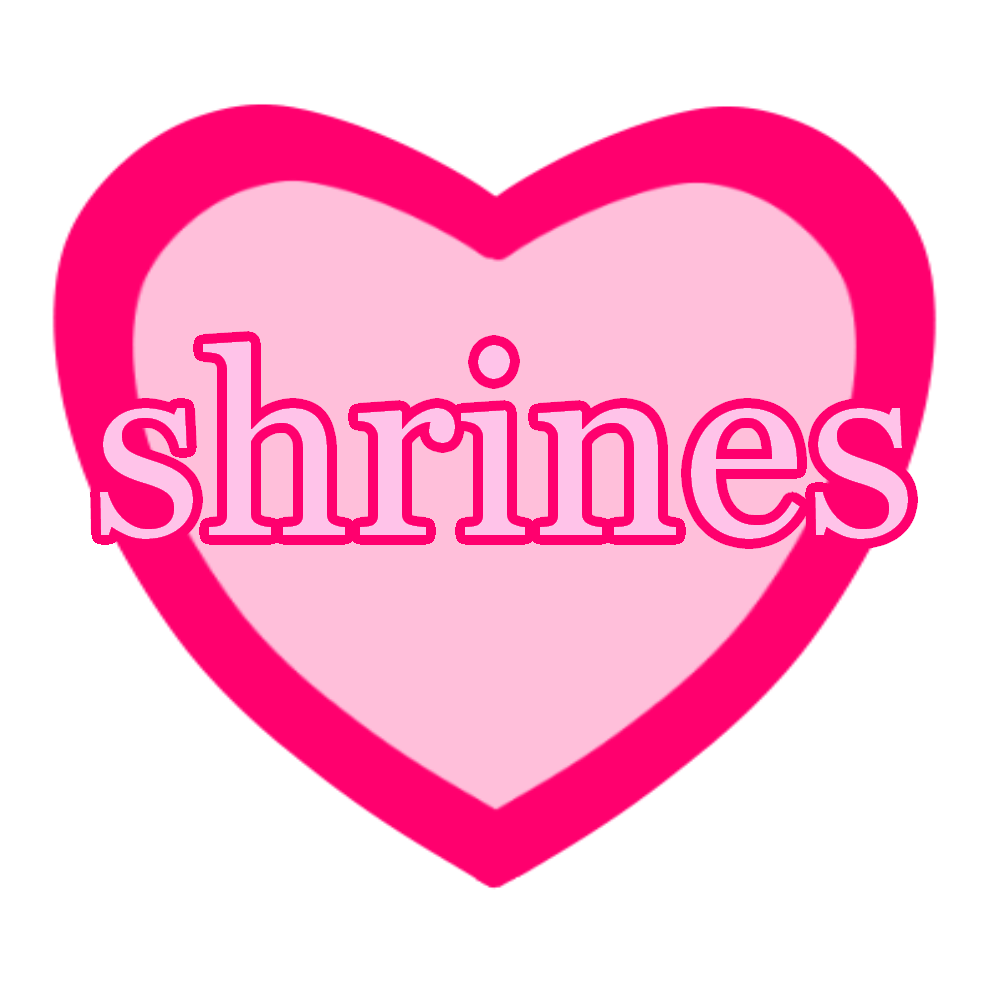 images are from pinterest (and I know that isn't a valid source, all the images should be official)

god I found emilie autumn in? 2016 or 17?? My sister introduced me to her song Gothic Lolita that she had found on youtube. It wasn't until 2018 if memory serves me right that I got really into it and discovered her novel. I remember listening to Fight Like a Girl on a roadtrip to maine and having all the pieces come together and I was crying uwu;;;;.

emilie is such an inspiration for me and I love her aesthetics and messages. Her music is desperate but in a fighting way not a demeaning way? And her vocals are amazing especially when she lets her voice get scratchy!!

her interactions with her fans are also amazing!! I haven't gotten an asylum inmate number (I think because I was under 18 when I tried to get one) but she's so nice to her fans and includes them as a sort of family.

I just. . .love her. I have mental health issues too (but not the same as hers) and I find a comfort and inspiration in someone who's overcome that and molded it to her benefit. She's also inspired me to write poetry a whole bunch!!

for media I def recommend her book The Asylum for Wayward Victorian Girls !!! For her music I love Gothic Lolita and Opheliac from Opheliac and Take The Pill from Fight Like a Girl , but tbh all of her music is so good uwu.

Merch wise I have her old style asylum wallpaper journal, The Gown in paperback, and a bunch of versions of her novel (I bought it on google play books bc it was cheapest, then got it on amazon during a free day, then bought a physical copy bc I wanted one).

I love her rat costume uwwu.